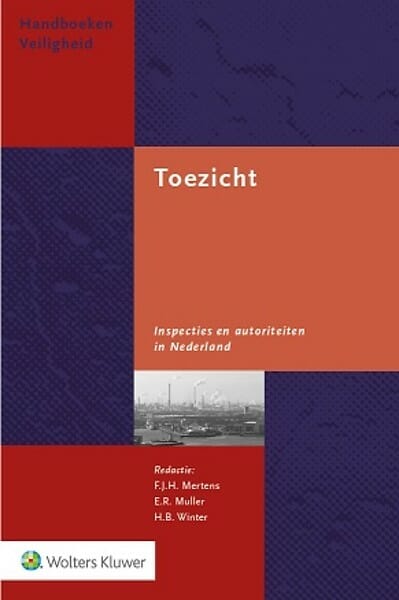 Regulation, inspectorates and authorities in the Netherlands