Fit for the Future? Reflections from Leiden on the functioning of the EU

This book brings together contributions on topics related to the Dutch EU Presidency Agenda 2016 from a number of scholars who are affiliated with Leiden University.

Author Bernard Steunenberg, Wim Voermans, Stefaan Van den Bogaert.
In this volume, leading Leiden researchers reflect on the priorities that the Dutch presidency has put forward for 2016. The general theme could be summarised as ‘making the EU fit for the future’. The priorities hint at reforms at the European level, in terms of institutions as well as policies: reforms that have been studied closely by Leiden EU-researchers from a legal and social sciences (including the humanities and international relations) perspective. The Dutch agenda also ponders the restructuring and reform of several policy areas that have been closely monitored by Leiden researchers as well. The general idea is to contribute – quite literally – to the debates following from the Dutch agenda and – as far as possible – try to come up with solutions.
In this book Rob Velders together with prof Jaap Uijlenbroek wrote about the Labour Inspection and Food and Consumer Authority in European perspective. 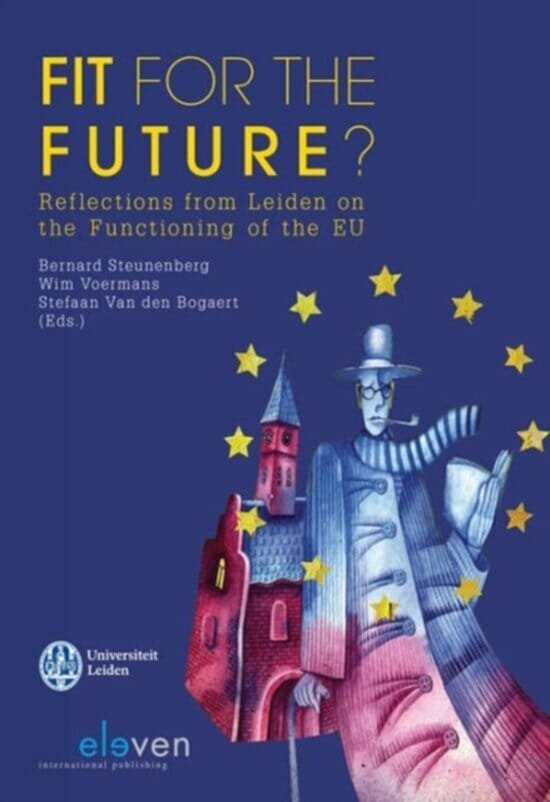